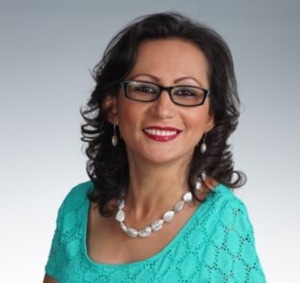 Imelda comes to us from Mazatlán, a beautiful fishing town on the Pacific west coast of Mexico. Imelda moved to the United States in 2005 with her husband and became a US Citizen in 2008. Shortly thereafter, Imelda and her family moved to the gulf coast of southwest Florida as she was truly missing the sunshine, beaches and water activities from her youth. Originally locating to Rotonda West, Imelda and family are now residing on the waterfront in beautiful Gulf Cove, a relaxing spot on the famed Myakka River. Imelda became a licensed Realtor in 2016 and has been very successful in the field working both residential and commercial transactions. She is fluent in Spanish and English.  Imelda spends much of her free time looking after her family, cooking authentic Mexican cuisine, attending church functions and just enjoying her blessings. 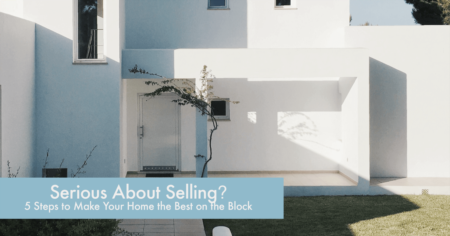 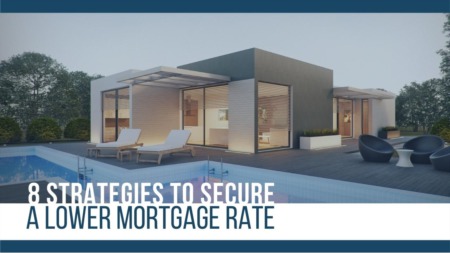